Report from New Caledonia: Behind the scenes with CROW SMARTS! 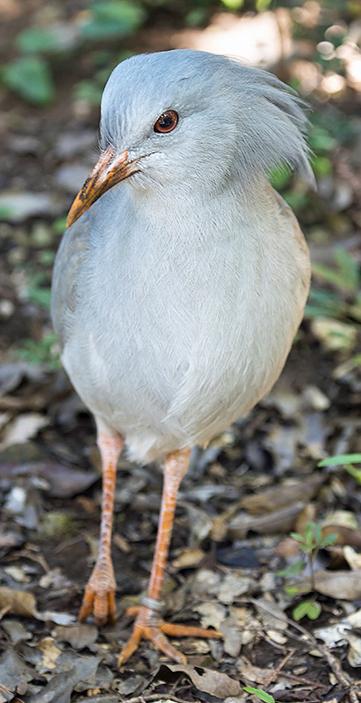 Have you ever wondered what it’s like be in the field researching one of these books? Here’s the day-by-day, play-by-play, behind-the-scenes story of CROW SMARTS. Coming in 2016, CROW SMARTS tells the amazing story of New Caledonian crows, famous for their brainpower and their ability to make and use tools.

Day One Photographer Andy Comins and I fly thirteen hours from California to Auckland, New Zealand…wait in the airport for four hours…catch another three-hour flight to Noumea, the capital of New Caledonia…drive approx. two hours to La Foa, a small town on the west coast. Maybe “Day One” is now “Day Two.” Who knows? We’re barely conscious with time change involved in traveling from one part of the globe to another.

Day Two We get our first look at New Caledonian crows! University of Auckland scientists have rented a house and land near La Foa and built aviaries. Wild-caught crows live here for a few months, participating in cognitive experiments, before being re-released into the wild. The most surprising thing is the constant soft mewing sounds these crows make to each other.

That evening we hike into the forest with a group of scientists who are radio-tracking kagu, a mostly flightless and highly endangered bird found only in New Caledonia. We locate five, all of which seem very grumpy about being woken up. Sorry, kagu. (That’s a kagu pictured above.)

Day Three Dr. Gavin Hunt, the scientist who discovered the remarkable tool skills of New Caledonian crows, takes us into a nearby forest. We set up a blind and a feeding station (a log with holes drilled into it). Gavin chops up a decomposing log and shows us how to gather the wood-boring grubs that crows like to eat. Gavin plays a recording of crow calls. Once…twice…three times. Five crows fly in! However, they are more interested in the chopped-up tree than our carefully prepared feeding station. We’ll try again tomorrow. When it comes to field science, persistence and optimism are just as important as careful observation.

Day Four Andy, Gavin and I huddle in the blind all day. Andy hopes to get a video of the wild crows using tools to extract grubs. One of the juvenile crows can’t figure out how to do it himself/herself, and instead begs from an industrious adult. As soon as the adult fishes out a grub with its stick-tool, the juvenile snatches the tasty prize and flies off. Lazy bird!

Stay tuned for our next installment: Searching for the Holy Grail.