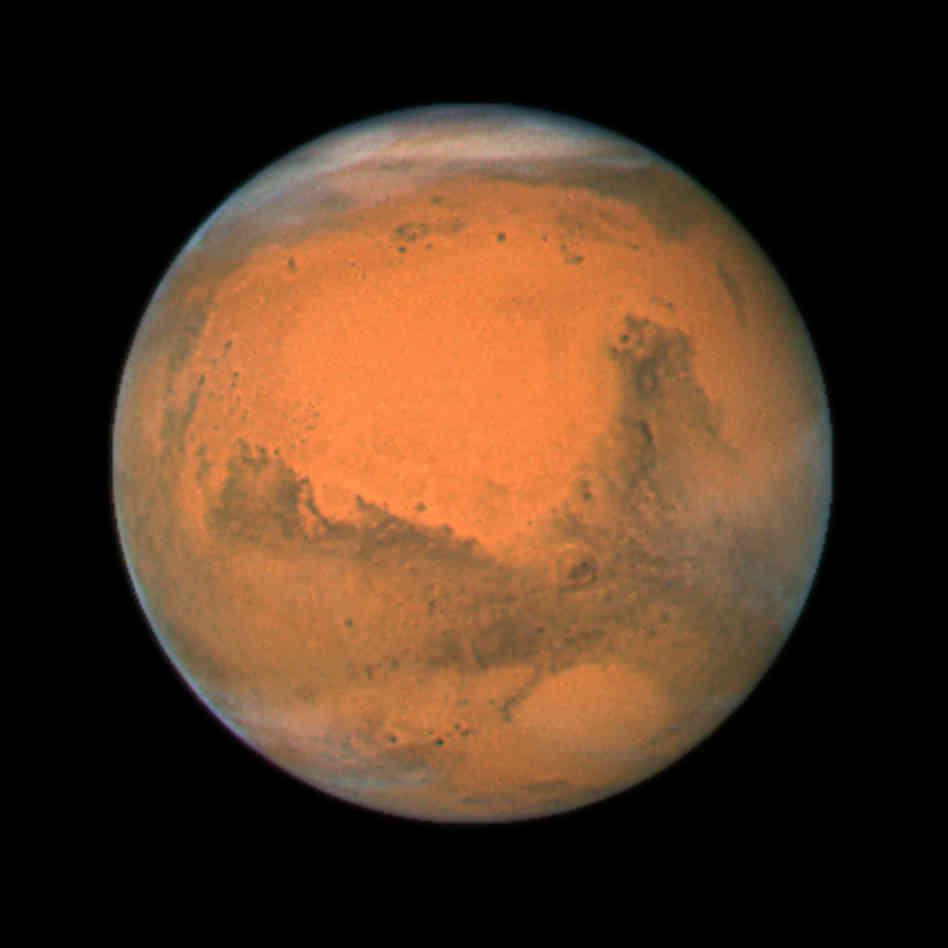 Hello from Washington, DC! I’ve been in Maryland and DC this week with the New Horizons team as their spacecraft made its historic flyby of Pluto. On July 14th it made its closest approach, taking pictures and using its instruments to collect all sorts of information about the icy dwarf planet, its big moon Charon, and the four other small moons of the Pluto system.

It’s been so exciting to see the awesome new pictures of Pluto and hear the scientists talk about all the surprises they are seeing! Like what? For starters Pluto is reddish in color! And it’s a bit bigger than expected, making it the biggest object in the Kuiper Belt (some scientists thought maybe Eris was bigger). Another big surprise is that Pluto has a young surface. It’s not an old dead crater-covered world like the Moon or icy Mercury. Pluto has mountains! Some of the peaks are as high as the Rocky Mountains. There are also areas of icy plains.

More stunning surprises about Pluto and its five moons are on their way to Earth. Most of the information collected is still on the spacecraft, stored in memory chips. It’s going to take more than a year to download all the data as New Horizons heads farther into the Kuiper Belt. Stay tuned! I’ll keep you updated as I finish writing Mission to Pluto. 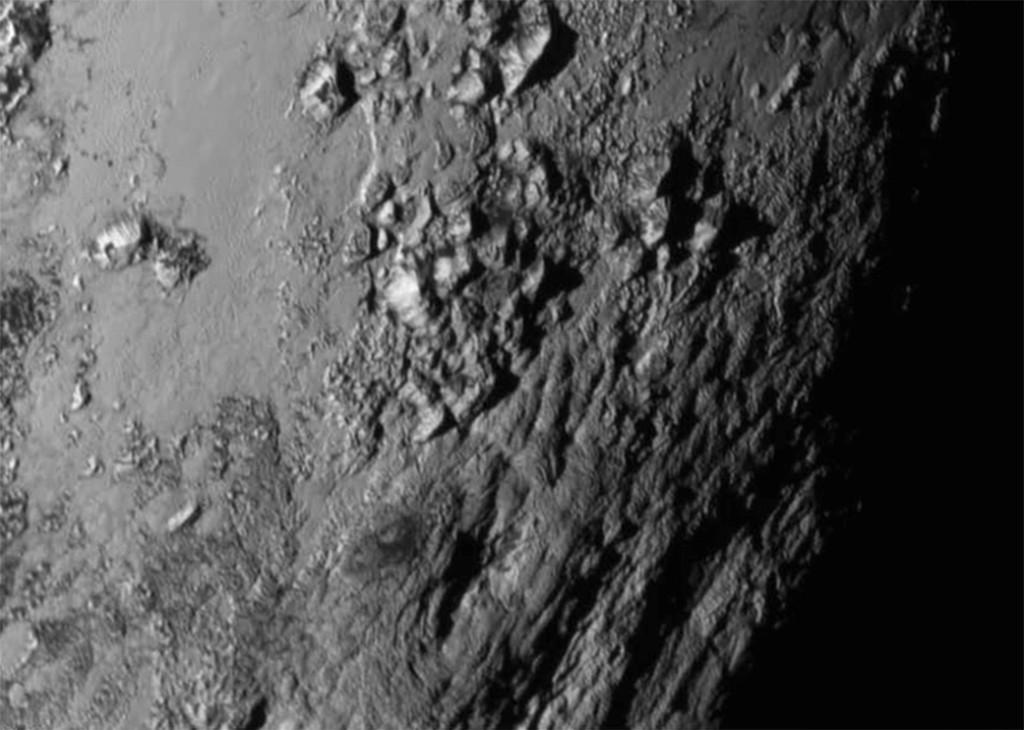