Happy New Year! We are excited for 2016 and all of the wonderful books it will bring. We’d like to share our excitement by giving a sneak peek of three new Scientists in the Field books coming out this year. 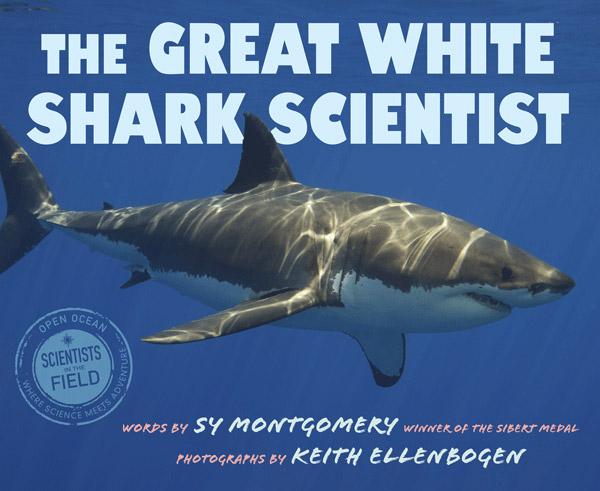 While we introduced this title during Shark Week 2015, here is a special sneak peek of some facts from the sidebar “Sharks by the Numbers”:

Fascinating! Summer may seem far away (especially for those with snow), but this book will swim into your to-be-read piles before you know it! Keep your eyes peeled for a GREAT WHITE SHARK SCIENTIST sighting in June 2016—just in time for Shark Week.

And make sure to visit Adventure Notes next week for a sneak peek of CROW SMARTS by Pamela S. Turner with photographs by Andy Comins!