Bust Some Bat Myths This Halloween! 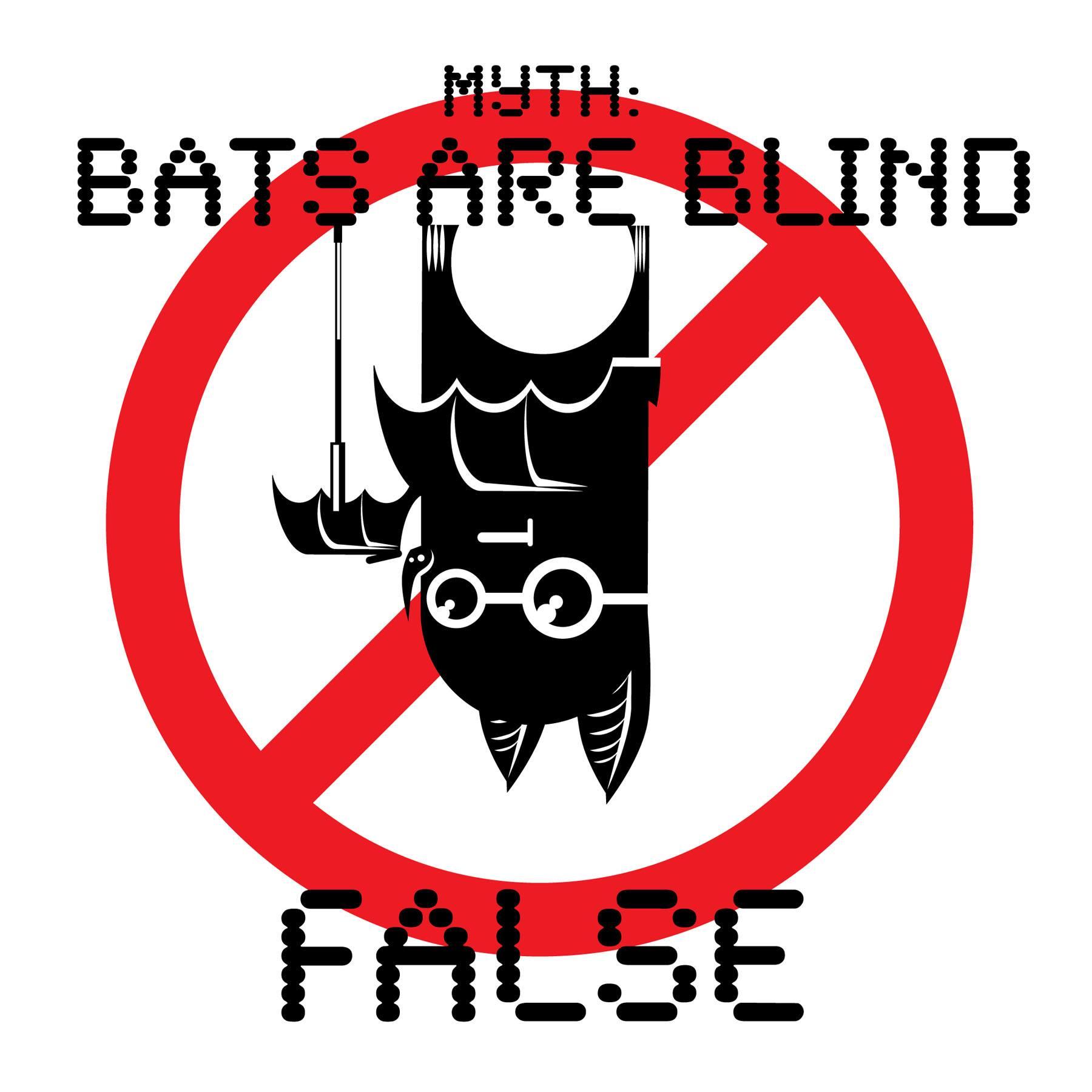 Halloween is a terrific opportunity to separate fact from fiction as far as bats are concerned. So I’m jumping on the bandwagon with Bat Conservation International (BCI) to bust some myths about the only flying mammals—bats! BCI is a fantastic group full of hard-working conservationists, wildlife biologists, and cave experts helping save bats around the world and educate the public about these amazing nocturnal winged animals. You can visit their Kidz Cave webpage to download entertaining and fact-filled puzzles, masks, and other batty fun.

We featured the work of a number of BCI folks in our book, The Bat Scientists, which is newly updated and recently released in paperback. The book includes a list of commonly misunderstood facts about bats that have become a big part of the Batty Science presentations I give at schools and other venues.

The Six Batty Myths are: